Steve Dozier has been a real estate agent since 2001, and over that time, he’s built a solid business and handled millions of dollars in transactions.

“I've been in what we label as the Chairman Circle, which is $10 Million or more in sales for the last five years. I'm well over halfway already there this year. So very busy with it and have been lucky, whatever you want to call it.”

When it comes to listing presentations, Steve uses a notebook with eight separate tabs.

“I invest a fair bit of money and time into it, but I've got it down to a system now that I can do this entire book in about an hour. And to me, I'd do the same book whether it's a $100,00 listing or a $1.6 Million dollar listing. To me, it's still somebody's most valuable asset that they have, and I feel they owe the same bit of respect to it.”

“So the different tabs are just kind of an introduction.”

Steve relies heavily on data and market information during his presentations.

“I show them the active listings that they'd be competing against. What I'm showing is closed listings that I'm comparing their house to. We do a quarterly market report every month. We break it out by counties. We spend a lot of time on this. This company is so big on market data and information. So we break it out by price point on this side here, 0 to 100, 100 to 200, 200 to 300, monthly supply, how the market's selling at that point in time for the previous quarter.”

He also tailors his approach depending on the person he’s meeting.

“I also have charts. I am somewhat close to an Excel expert, so I’ll dump MLS data for a particular neighborhood or an area into a spreadsheet and I've developed this kind of chart. I don't know how much of this you can see.

Steve’s charts date all the way back to 2000 and show how the data have fluctuated over time — the average sale price, the number of days on the market and the number of homes sold.

“I actually have a marketing person that works for me six hours a week, and we also have the seller’s guide. We always use professional photography. I have every house measured to know exactly what I'm dealing with. People will sue quicker over square footage than they will anything. So I have every house professionally measured to know what I'm dealing with, and they do a detailed drawing inside of the house, as well.

“I have never been a pushy — and I hate the term salesperson. I would consider myself more of a consultant, and I've never sold anybody anything they didn't want. I understand that. I always want to be the last one in if I can because my listing presentation blows everybody else away.

“I rarely, rarely lose a listing because of the work they think I put into it. Then, I do put a fair bit of work into it, and it's gained through years of knowledge.”

Steve says his company does not cut their commissions, so he’s had to develop strategies to overcome objections or beat out other agents who charged less.

“I have always tried to develop lifetime clients. Nineteen years.”

Steve has even kept relationships with clients when their initial partnerships fell through.

“I had a couple that I went out with every Tuesday or Wednesday for two or three hours for like six weeks, and she called me one weekend. She said, ‘I'm so sorry to tell you. We bought a For Sale By Owner.’ Well, I've wasted six weeks or whatever. You can either take the high road and say, ‘OK, let's just stay in touch,’ or I can say, ‘You screwed me and you wasted my time, energy and efforts.’ Took the high road, and I helped them resell that house later. I helped both their parents buy a house, helped both parents sell their houses. I helped them buy a third house. It turned into a $2 million client from a no sale on that first visit.”

Steve believes most agents fail because they’re too caught up in a single transaction and on making quick money.

“I think a lot of this business is your attitude, and I see so many agents that are in it for the one-time sale. They don't think about if you are making a career out of this, that the way you treat those folks when you first get into the business will pay 10 times fold over what that initial reaction was that I've wasted my time and energy and money.”

During their meeting, Steve presents sellers with a price range based on the data he’s gathered on their home.

“Before I turn the page where it says what their listing range is, I ask them what their thoughts are, and most times they'll tell me a number and we're usually pretty darn close, which is surprising because most people think their house is worth more than anybody else's in the neighborhood.”

Because of the solid reputation he’s built, Steve is able to stand firm on price and show people how much they’ll actually get in the current market.

“I've only had two occasions where I went in with my price and if somebody tries to tell me their price they need to get to, I hate hearing, ‘I need to get’ or ‘I want to get.’ I can't help with your need or want to get. I can tell you what the market's willing to bear. I've only had two, maybe three cases where we were a long way apart, a big distance apart. I had one fairly recently that my highest price was about $250,000, and they said they wouldn't sell it less than $350,000. It's usually a pretty short conversation after that. It's been listed with somebody else at $345,000, and they've dropped the price three times and they're back in the price range that I had told them they should've been in the first place.”

Advice for Other Agents

“Learn the market. Be dedicated to what you do. Then, do it full time. I don't think you can do this business part time, and we try not to hire part-time agents because there's so many changes in this industry. It's changing so rapidly now with the threat of, you know, Zillow and I-Buy and other firms trying to buy homes and then resell them.

“There's just so much competition out there. So you've got to stay on the top level of your learning skills, be dedicated to what you're doing and just commit to it. I see a lot of our new agents, the younger agents, that are not dedicating the time to it, that I certainly put into it. I don't expect anybody else to be like me. I'm in the office at 7 o'clock in the morning and, and I'm working ‘till 7, 8 at night.

Most of Steve’s business comes from referrals and past clients. Even though he spends so much time on the job, he makes an effort to be involved in his community, as well.

“I was chairman of the chamber of commerce in 2015; I'm currently chair of the County Planning Board; I'm on the Blue Ridge Community College Board of Trustees; I'm on the Four Seasons Hospice Board; I do a lot of volunteering in the community. That's the other advice I give to new agents is to get involved in the community.

“You just squeeze it in. I had a planning board meeting last night that lasted an hour or so. It's just what I do. It's just, it's kind of crazy. Some people think I'm nuts for doing the work that I do. It's just being fully committed to what you're doing. Even my slogan is: ‘This is my profession, not a hobby.’ It's definitely a profession for me. Anyway.”

“I think a sense of humor through this industry in this business has been helpful, too. Then I've tried to find a bit of humor in pretty much everything I'm doing, and I think it helps take some of the issues off. I've always tried to plan for the worst, hope for the best, and usually it turns out better than the worst could be. But, it's just being dedicated to what you're doing.

“It just takes time to build up your business. I see new agents getting frustrated because they're doing one or two or three deals a year, and I'm doing 35 to 45. Typically, any new agent that I've mentored, I'm giving them at least one listing that's completely theirs. I'm giving up money this year. I've already given up probably a million and a half in business that would come to me in sales, but it helps them get that start that no other firm around or agent I know does that. It's just part of my give back. I want to get them something to get started. It's just what wakes me up. I guess.” 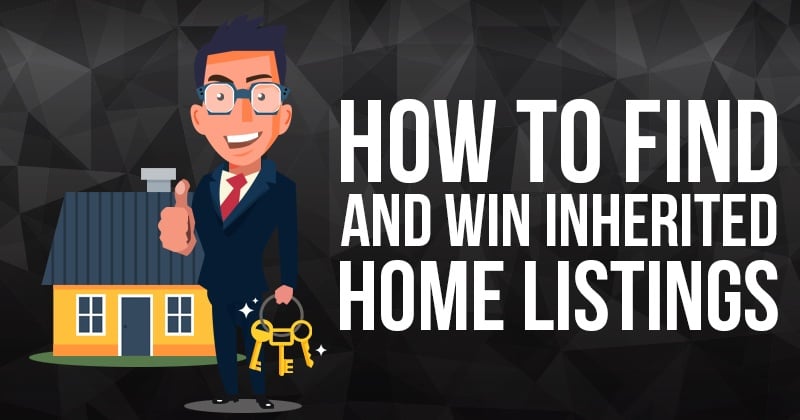 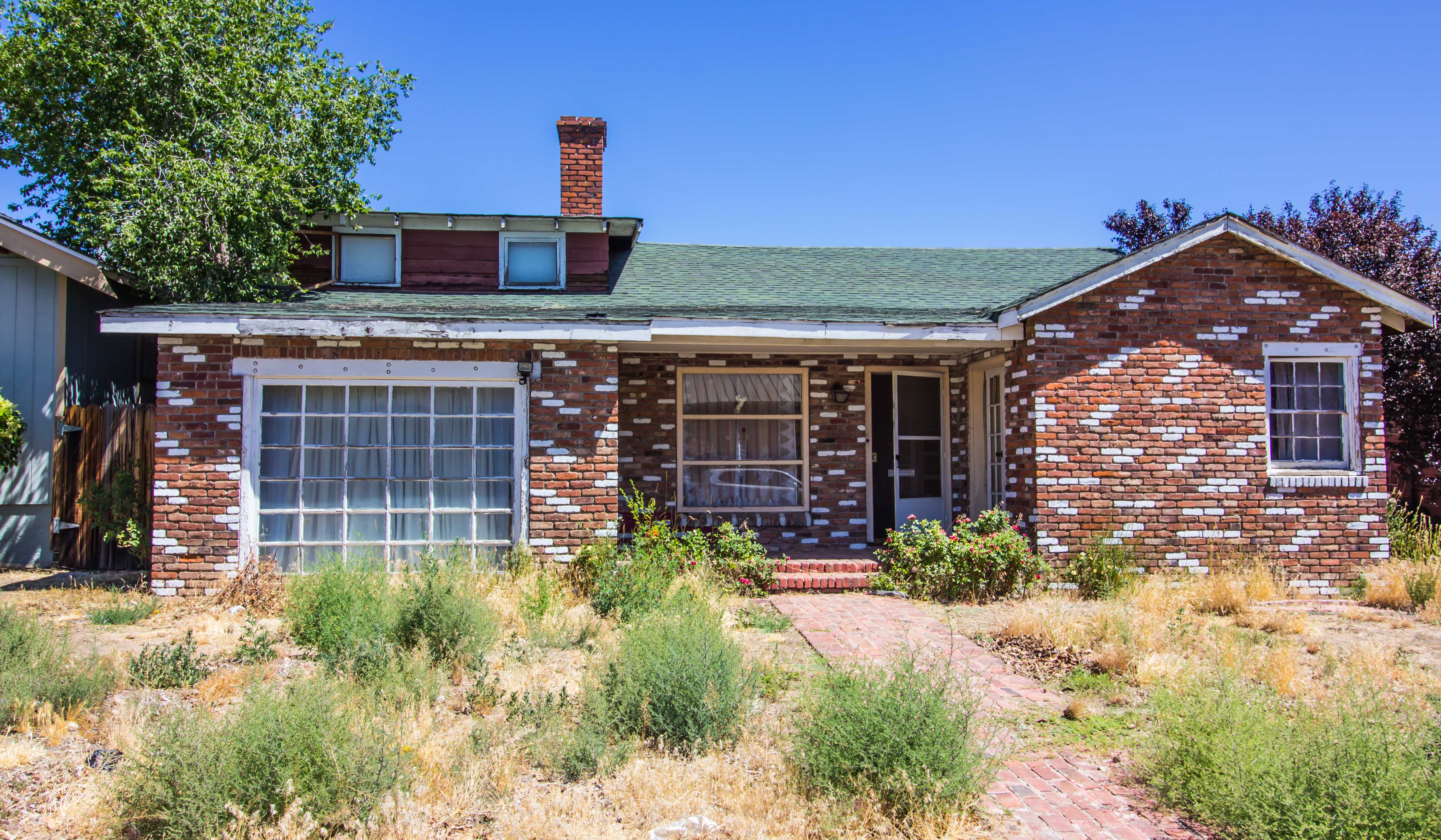 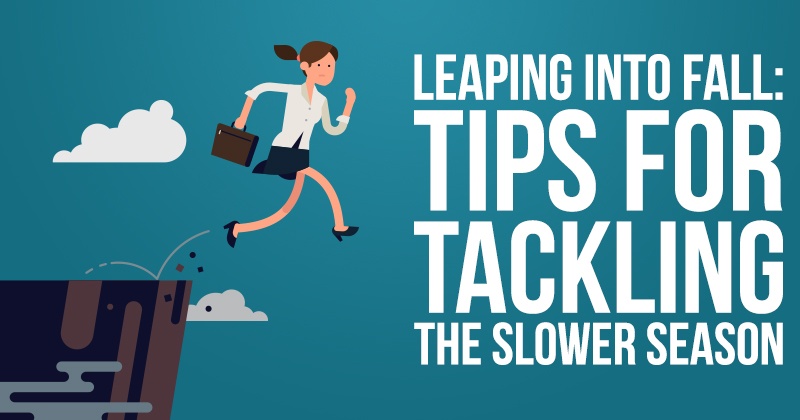 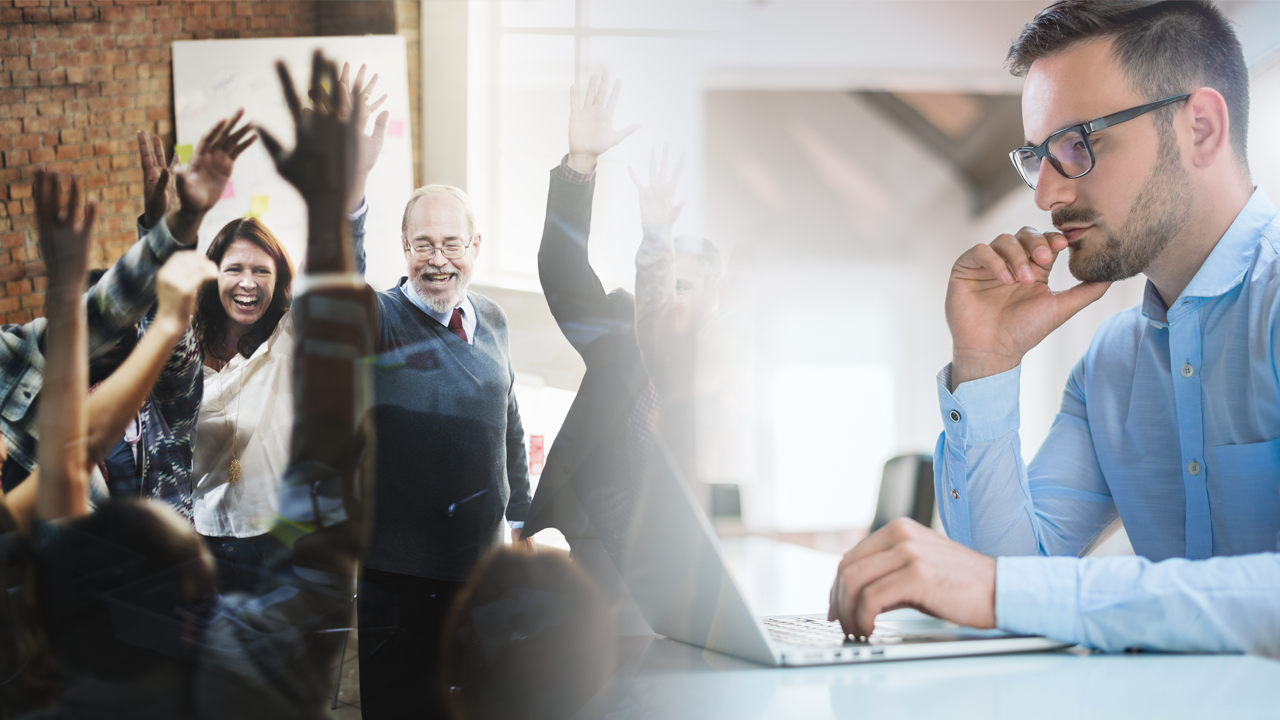