Objections - almost every FSBO seller has them. But it's how you respond that will make the difference between getting the listing and getting shown the exit. Here are strategic responses for common objections.

Let’s go through some of the common objections that FSBOs will often bring up before an agreement is signed, and discuss how to respond.

We spoke to Smart Agents Member Rick Culp about how he handles objections, and his advice was shareable.

"What you don't want is to challenge them," he says. "I think the mistake a lot of brokers make is that they just come out and say, you need a broker; you can't do this on your own. That is not going to work in today's market. Do not take that approach.”

We particularly love Rick's tip about letting them talk. It’s more how we, as agents, listen and how we present ourselves that will speak to our trustworthiness and establish rapport and credibility much more than the words we say.

Now, let's look at the main objections that many agents are getting from FSBOs and the best way to address them.

FSBO Objection One: Do you even have a buyer?

Sellers often want to know if you have a buyer on the line before they agree to list. This is not a time to be dishonest; simply tell them that you are constantly working with buyers who are looking for homes. Rick Culp suggests the following short reply:

“I've been doing this a long time, and and I pick up new clients on a regular basis. It sounds like you’ve got a nice home. We don’t have a lot of inventory on the market right now, and I’d just like to take a look at your house.”

FSBO Objection Two: We had a bad experience with another agent.

Many times, FSBO sellers are attempting to sell alone because they had a previous experience that was unpleasant, and they are taking it out on you. In these cases, the key is to squelch their fears by pointing out that NOT all agents are the same.

You can offer an exit strategy to make them feel like they have nothing to lose. Here is what Rick says, as one example:

“Let me offer you my easy exit listing agreement. If you list with me, and there’s anything that you don’t like that I’m doing, I’ll cancel it with no questions asked. Because, you know what? I don’t think is going to happen. But I am willing to do it to back that up.”

If a seller insists they can sell FSBO again because they previously pulled it off, it’s the right time to dial up the doubt again. Remind them of changes pertaining to the location, market, economy, buyer base, et cetera. Also remind them of the difficulties they faced before. Essentially, this process is known as finding the “smoking gun.” When we find it, we're going to highlight and expose it for the sellers to see.

Say, for example, they put in a buyer credit at the last minute due to repairs, and it was $5,000. Casually ask to hear more about it, and they'll expound on it more. Help them add up the true cost so they realize the entire ordeal cost closer to $20,000, between the repairs, two more mortgage payments, and  crediting the buyer. Highlight that for them, and let it sit there. Give them a moment to feel the pain.

"You know what? If I sell your home, you wouldn’t have those pain points. If you didn't have to pay that amount of money, would it would be worth it?"

The old “mixing business and pleasure” adage rings truer than ever when it comes to a large transaction like real estate — and you’ll want to point this out.

Rick suggests reminding them that choosing a neutral party is often a better bet. You could say:

“Well, that is great if it works out, and I wish you the best. But, if a problem arises throughout the transaction, it can certainly cause a problem in your relationship …. Sometimes it’s better to go outside of your circle and just use somebody that’s neutral.”

FSBO Objection Five: We are not in a hurry. We will just wait until next season.

You might run into a dejected seller who insists they’d rather wait until the next “peak” season of real estate (usually spring or fall). However, with your help, there’s no need to wait — particularly if they are looking forward to moving.

"I understand that you’d like to wait a while to sell again on your own. However, if I have a buyer for you tomorrow, wouldn’t you still want to make it happen sooner? I know you were looking forward to moving and seeing the family/starting work/getting settled."

Commission might be the objection that every agent dreads most. But it doesn’t have to be that way! With the right approach, you can gently inform FSBO sellers that they won’t lose money by working with you — in fact, they might net more money than they originally anticipated.

Maybe they'll tell you that with the new house they plan to buy, they need every dime. Then you say:

"I understand obviously you guys need to net the most amount of money in order to buy the house in Texas. Correct?"

"Now, if we could help you get the property sold today or the next 30 days, get you guys to Texas, have you net the same amount of money, get an offer on your home and have everything done with no headaches, would you consider working together?"

When you find them being receptive, go ahead and set up an appointment. If you're on the phone, you could say:

"Can we meet today or tomorrow, five or six o'clock, whichever works better for you, and go over all the numbers to make sure you are happy? Then you can put an offer on that home you want in Texas, and not have the two other mortgage payments going on."

All these pain points are going to tie into a bow, otherwise known as a listing appointment. A lot of times, the seller's going to say, "You know, if you can get me in there, what you're saying is sounds intriguing."

Keep in mind, this is just the end of the script that I'm sharing with you. First you need to ask questions to figure out what's really going on and discover the pain point so they can have that “Aha” moment. Their Aha moment could be, “I never thought of my payments here adding up. I never thought of this home that I want to buy being bought by someone else. I never thought that maybe you can help me out and make the whole thing happen.”

Here is what Smart Agents Member Rusty Johnson has to say about the topic:

“One of the most common objections I get is ‘Gosh Rusty, your company charges a 7 percent commission; that’s high isn’t it?’ I always say, ‘What if I show that 7 percent is actually going to save you money over a 6 percent commission?’ They look at me like I’ve got two heads. ‘Paying more commission is actually cheaper? How is that?’ Then I show them mathematically how if it goes a certain amount of days without selling, you're actually going to pay more in payments than that actual amount of extra commission. The commission is only 1 percent more. On a $250,000 house, what is that — $2,500? You're going to probably end up paying two more payments that equal at least that on a $250,000 house. Then they say, ‘Wow that’s smart. I didn’t think about that, Rusty. You’re right, in the end it probably will be cheaper.’”

Or take Rick’s advice on how to respond to sellers who intend to hire an agent to assist for a flat fee:

“I have spoken with some of them, and they are nice people. However, they are newly licensed, they work on a salary and are inexperienced negotiators So, if your home doesn’t sell, it really doesn’t cost them anything. If that is who you want to turn your home over to, that is fine, and I absolutely wish you the best. But, for a little bit more, you can get an experienced negotiator, and you're going to talk to me every time you call on the phone, not someone on a team.”

FSBO Objective Seven: We want to negotiate your commission.

This is one that was sent in from another Smart Agents Member, David Allen.

“The gentleman that called me back one day. He wanted to negotiate a commission. [I said,] let's just make it a shared effort. You pay me a portion of my commission up front, and we do a three month listing agreement. That way, you're not locked in.

And he had a very, very unique home. It took about four and a half months to sell it, and he was begging me to extend the contract, because he'd already paid me money up front.”

In this case, David listened to his prospect and was very creative. He implemented a situation where the seller had money invested and he had to stay committed to David and sell the home. But you have to hear the seller out. The point is, don't be afraid to be creative. 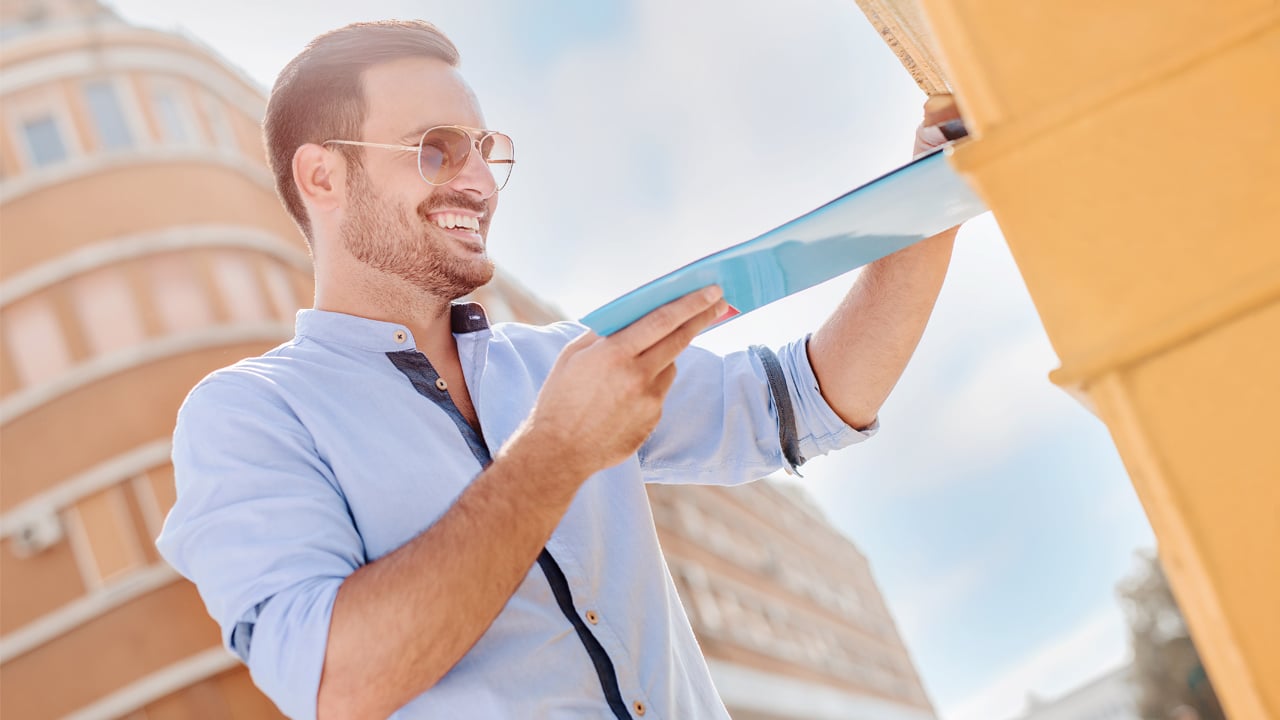 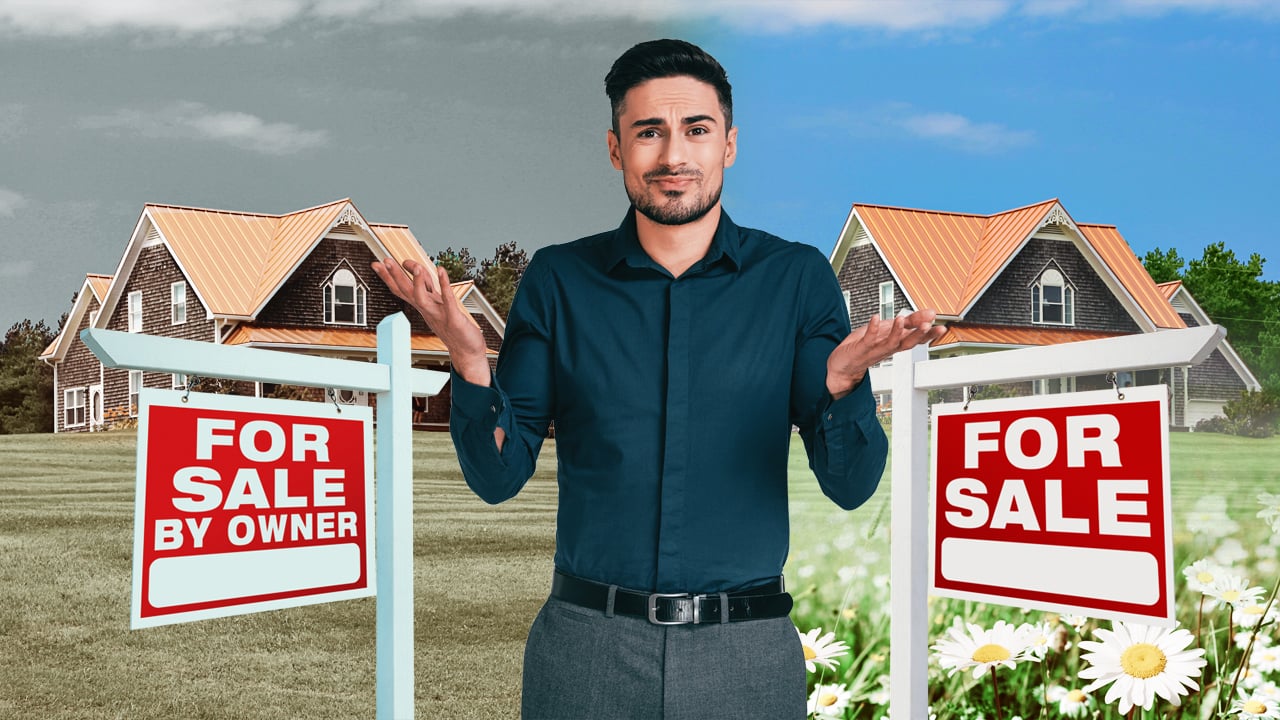 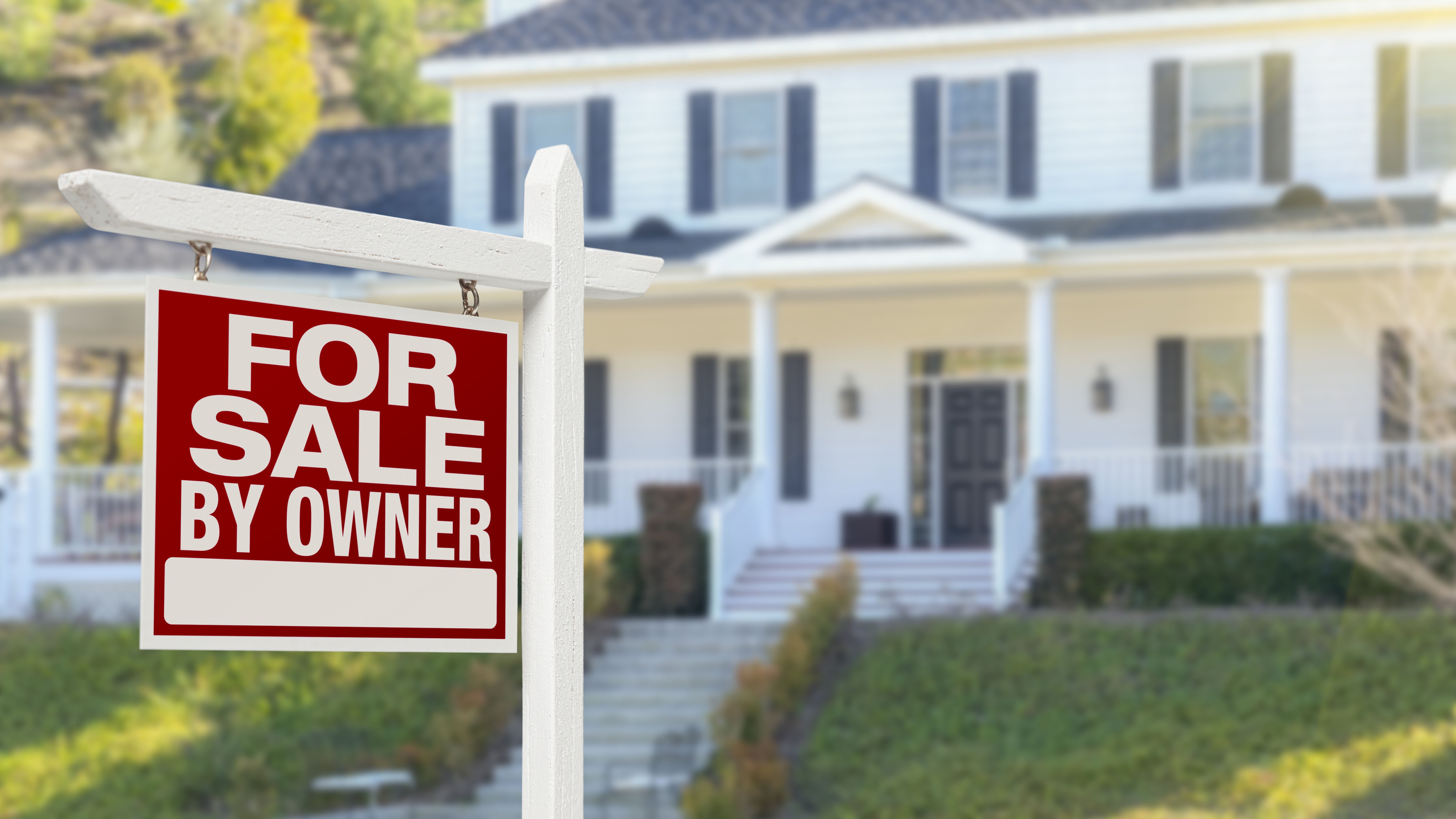 Work Smarter, Not Harder: The Keys to an Efficient Career 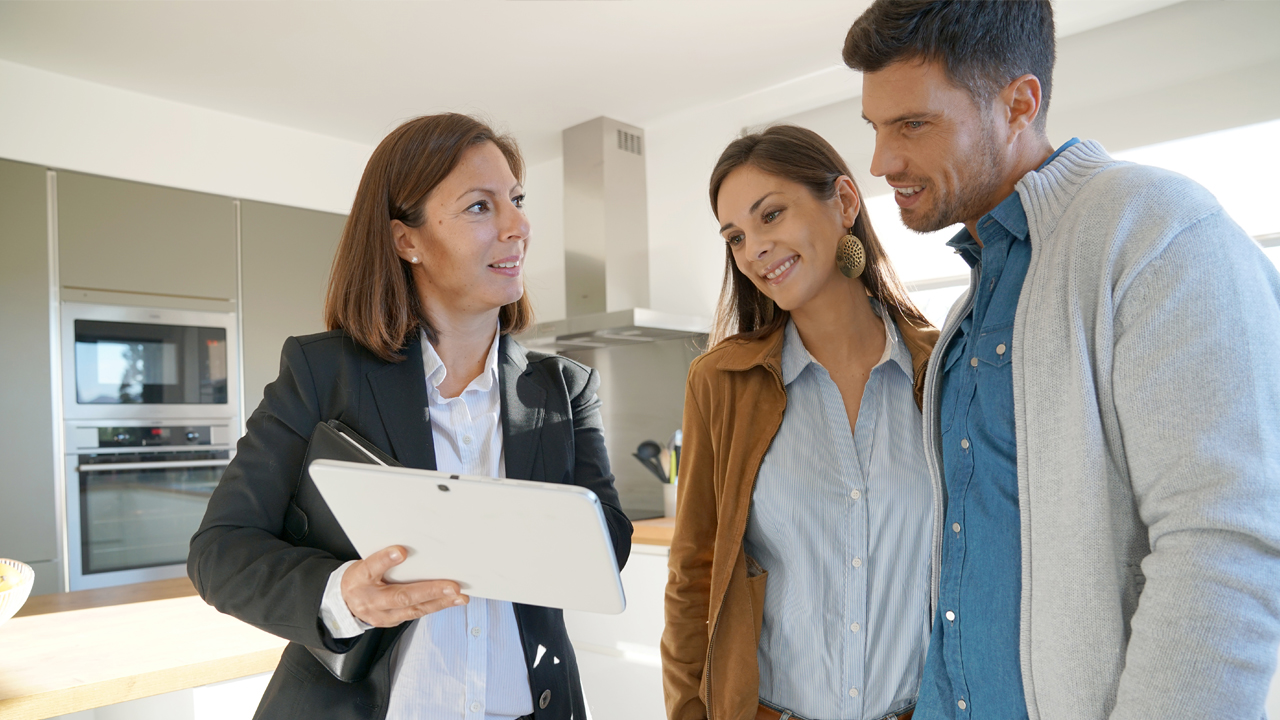 The Fundamentals of FSBO Objection Handling