It’s all you hear on the news, it’s all you read in the papers, and it’s all you see on social media. The coronavirus is everywhere, and it’s safe to say that everyone is scared, both of the disease itself and the potential economic implications of the whole country going into a temporary quarantine.

Echos of the 2008 housing market crash have many agents imagining doomsday scenarios and assuming the worst.

But in a recent article published by USA Today, Gus Faucher, chief economist of PNC Financial Services Group, said, “A recession is not inevitable. If we do get a recession, it is likely to be brief and much less severe than the Great Recession.”

Faucher notes that the 2008 financial crisis and recession resulted from years of deeply rooted economic insecurities, which isn’t the case now.

“What we’re seeing is caused by something external to the economy,” Faucher said.

There are key differences in this market that spell good things for the housing market despite recent events. Let’s examine some of the key indicators that we will avoid a housing market crash.

A December 2019 Forbes article predicted a historically low level of housing inventory in 2020. According to NAR statistics, there is a chronic shortfall of 300,000 to 400,000 housing units every year.

Bryan Souza, a real estate agent from Fresno, Calif., who worked through the 2008 recession, says there is a key difference between that market and today’s.

“Back then, we had 18 months of supply...it was a buyer's market,” Souza said. Today, in our local metro and actually nationwide, we're looking at two to three months of inventory. And so, it's more of a seller’s market.”

Even when markets turn, buyer demand remains. Even if some buyers initially delay their purchases out of fear, when that fear subsides, most buyers will still want to buy — and that pent-up demand will turn into sales.

Mortgage rates have been below 4% for some time and are expected to remain low. These low rates will encourage more people to buy, even if they are dissuaded by initial fears caused by the virus.

3. Subprime loans are down.

The 2008 crash was set off when banks and other lenders approved an overabundance of mortgages to unqualified buyers, driving up home prices to too-high levels. When home prices began spiraling down, millions of Americans stopped making mortgage payments and lost their homes, and banks were pushed to the edge of bankruptcy.

At that time, household debt climbed to a record 134% of gross domestic product. Today, household debt is at a historically low 96% of GDP.  Households today are saving about 8% of their income, compared to just 3% in 2008.

All of this means more Americans are better equipped to handle a temporary economic disruption that won’t significantly impact their ability to buy homes or hold onto their current ones.

4. Today’s homeowners have more equity in their homes.

According to a Federal Reserve report called the Flow of Funds, Americans owned $18.7 trillion of their homes, giving them a 64% equity stake. By comparison, this number was just 52.7% in the first quarter of 2007. This means that the vast majority of homeowners will have no problem keeping their homes during these uncertain times.

5. The government is offering a moratorium on foreclosures for 60 days — which is likely to be extended for up to 12 months.

In light of the current situation, the Department of Housing and Urban Development announced that all single-family homeowners with Federal Housing Administration-backed mortgages would be shielded from foreclosure or eviction until mid-May.

The Federal Housing Finance Agency has directed Fannie Mae and Freddie Mac to suspend all foreclosures for "at least 60 days." The FHFA also offered payment forbearance to homeowners affected by COVID-19, allowing them to suspend mortgage payments for up to 12 months.

These moves should instill confidence in home sellers and give them an opportunity to sell their homes during the extension.

According to Zillow, annual home value appreciation across all states since 1997 has averaged 4.6% during times of economic growth and 4% during recessions.

The current market conditions are much more similar to how they were in 2001, after 9/11.

7. People will always need a place to live.

More than ever, people understand the value of having a roof over their heads. In times of uncertainty, homeownership is a security people take pride in and work toward. Real estate is above all a human industry, and humans crave the stability of homeownership.

8. No one knows how long this will last.

Fear is at an all-time high right now. There is so much uncertainty about how this virus will impact people in the United States that people are assuming the worst.

If a viable cure is found in the next few weeks and rolled out, this pandemic could be a much shorter-term issue than initially anticipated. Now is not the time to start panicking and stop doing what works and makes sense.

If you have a solid marketing strategy, like a marketing system you follow or marketing materials, like books, that are consistently helping you get listings, now isn’t the time to abandon tried and true resources.

Stick to what’s working, adapt with the change, and you will come out on top. 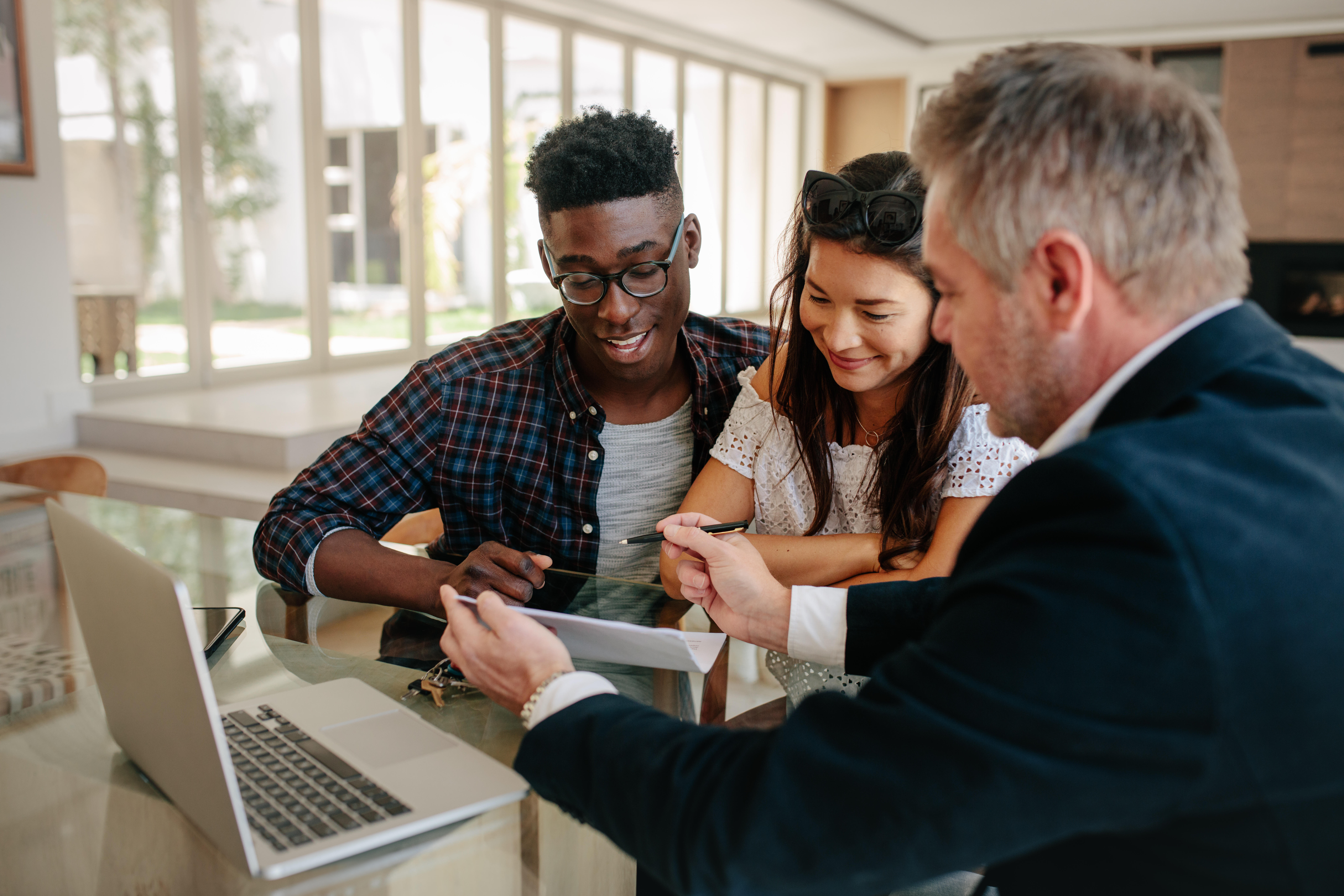 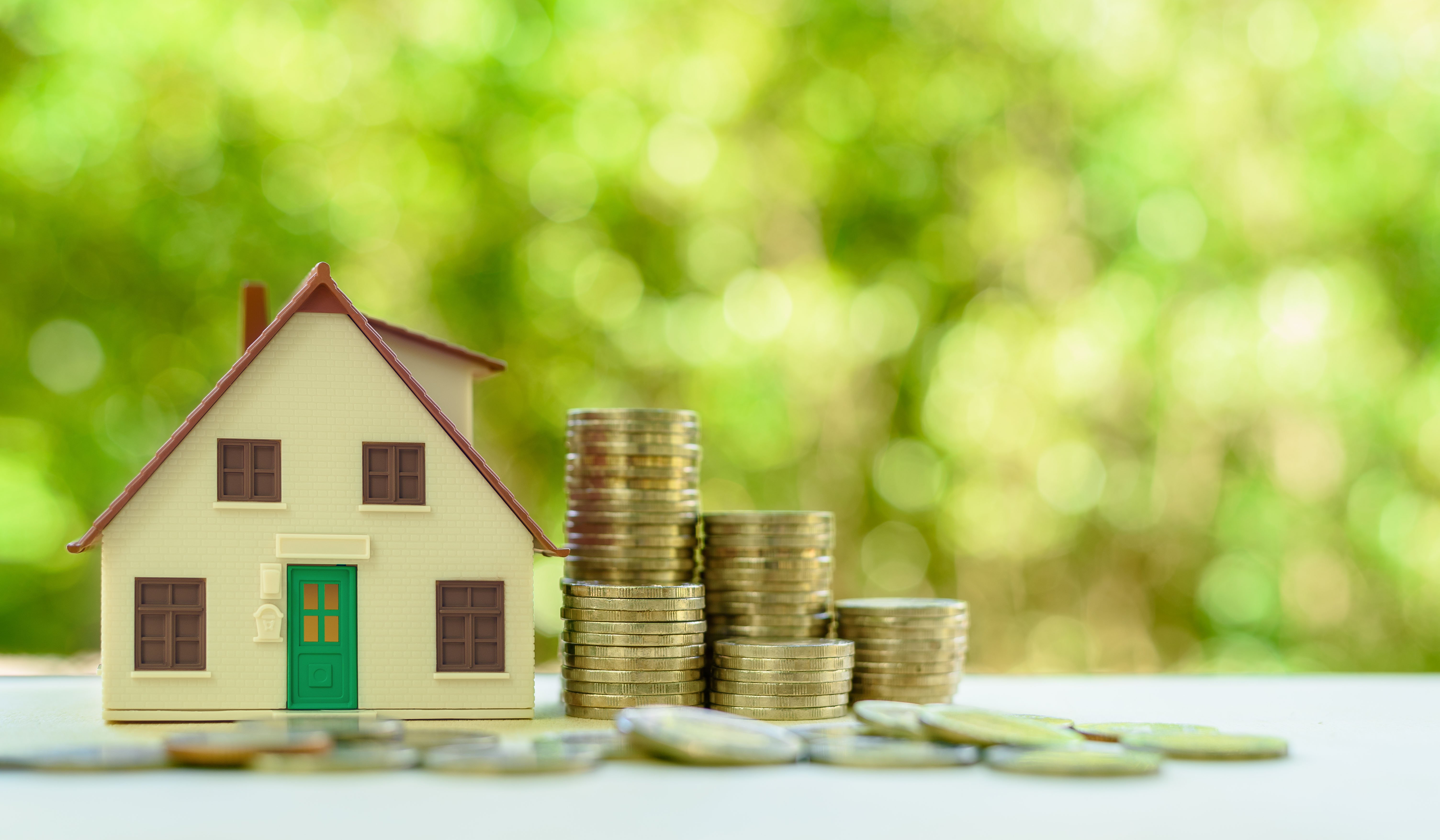 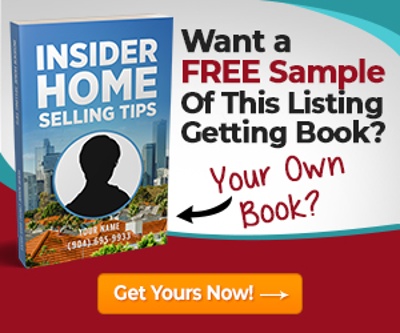